Fallout 3 is the third instalment in a popular RPG computer game series, set in a post-apocalyptic future. The game centres around the journey of an escapee of Vault 101 as he travels through a radioactive wasteland.

We were asked by Bethesda Softworks to design and produce their Fallout 3 space at the annual GamesCom event. I was provided with an open brief. The aim was to design a space that would engage both the press, industry and public in anticipation of the forthcoming release of Fallout 3.

I created a vast metal vault inspired by Vault 101, the home of the main character in the game.

A maze of interactive corridors were developed, enabling gamers to immerse themselves in a 1950’s post-apocalyptic world. These led the consumer through the stand to its core where regular previews of the game were shown on a cinema screen.

I took the space from concept and development through production and overseeing build in three months.

The stand was nominated for ‘Best In Show’ at GamesCom and Root was also short-listed for and received a Commendation from the annual Design Week Awards. 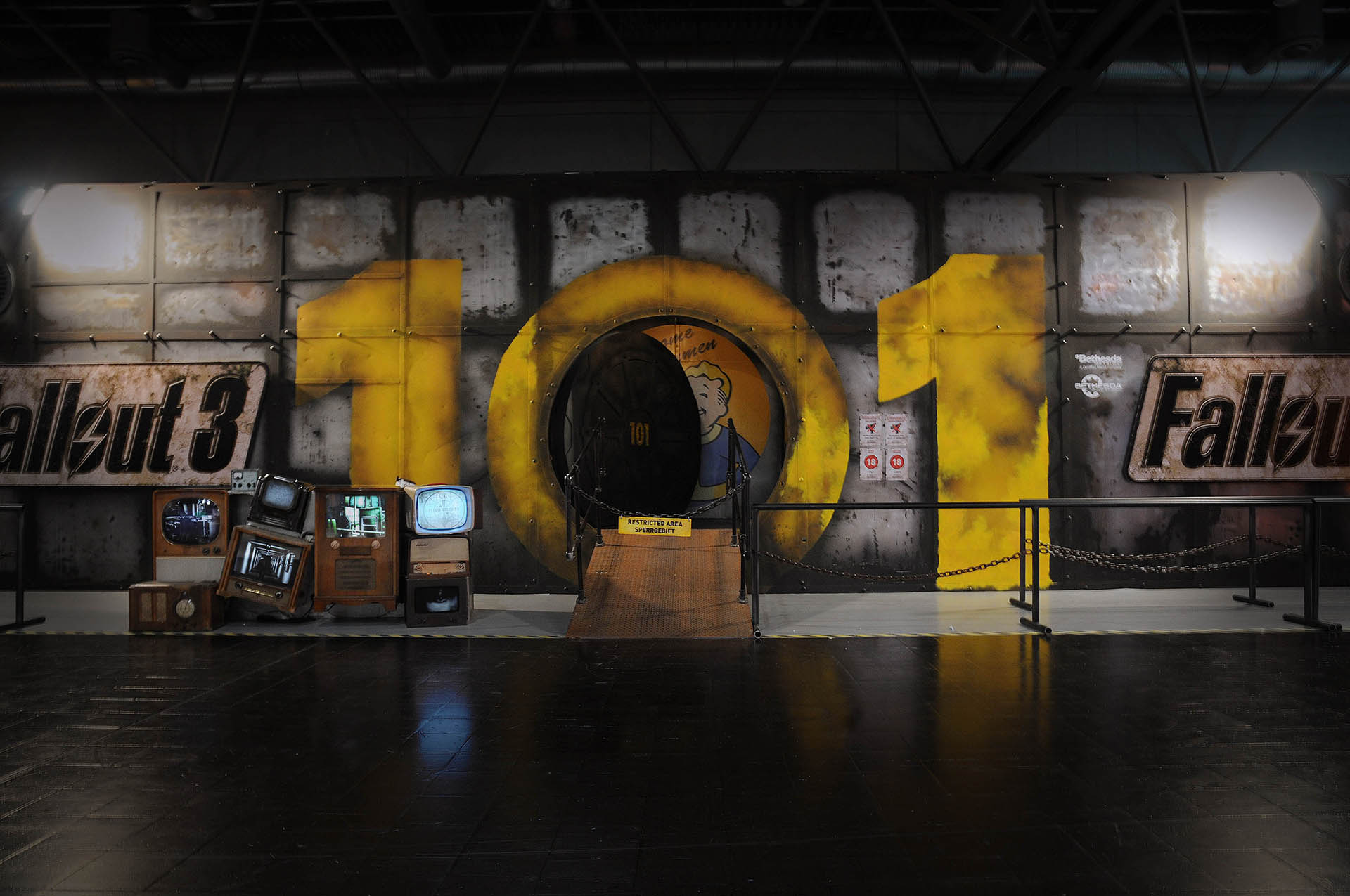 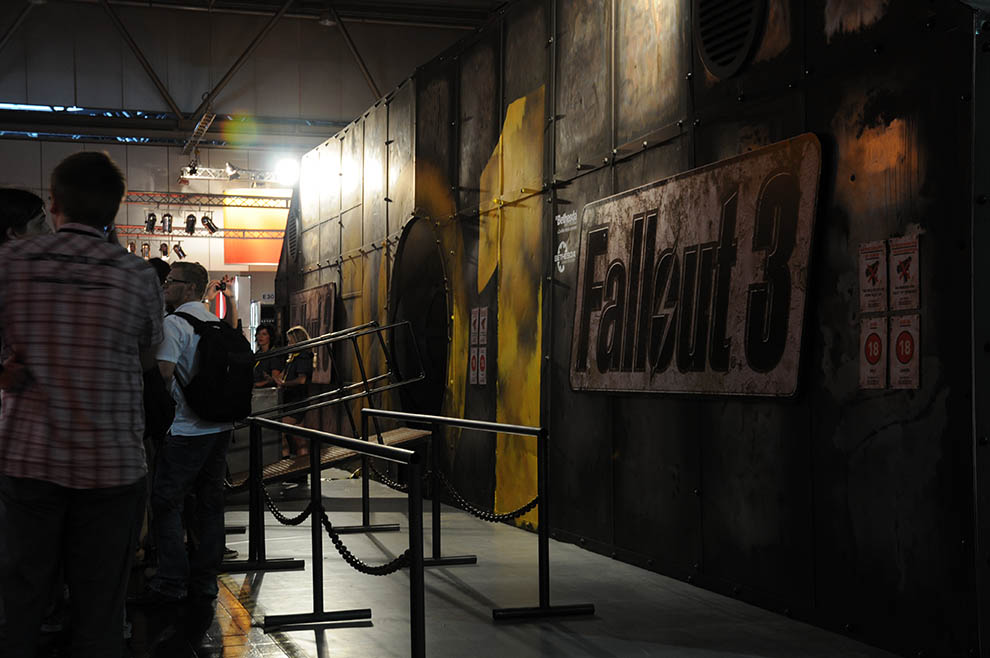 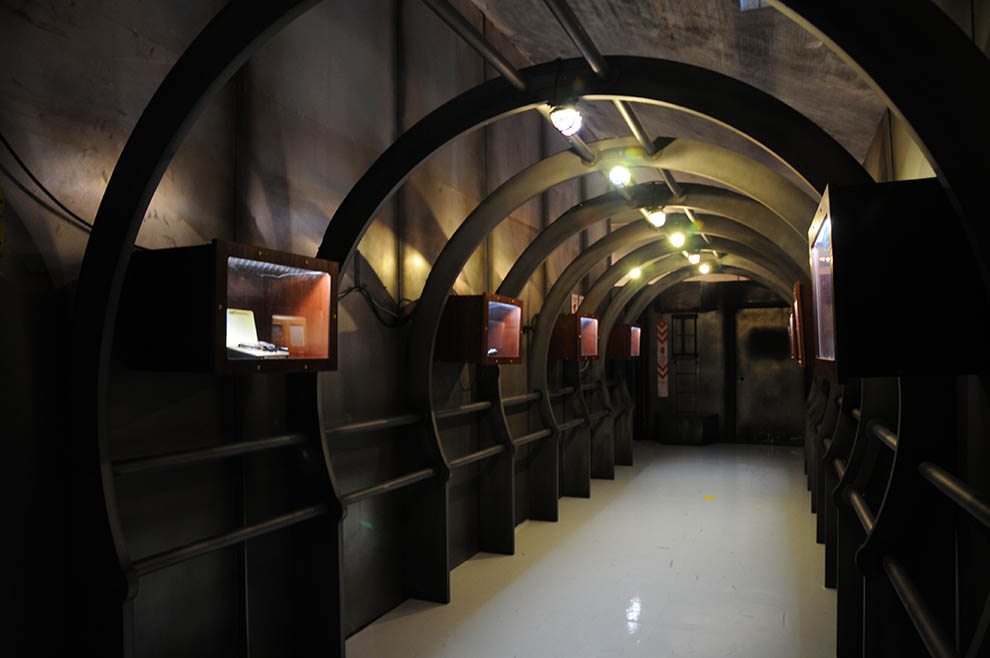 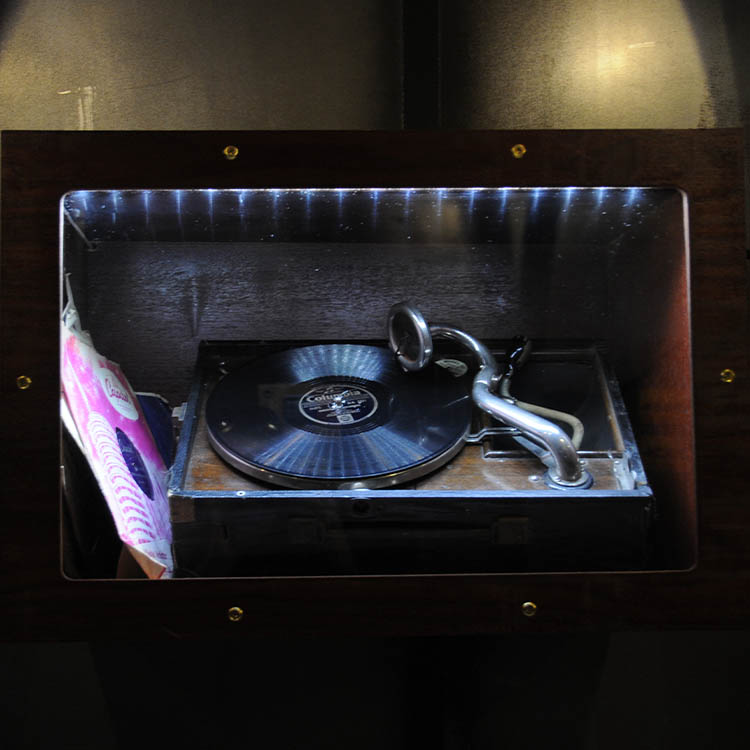 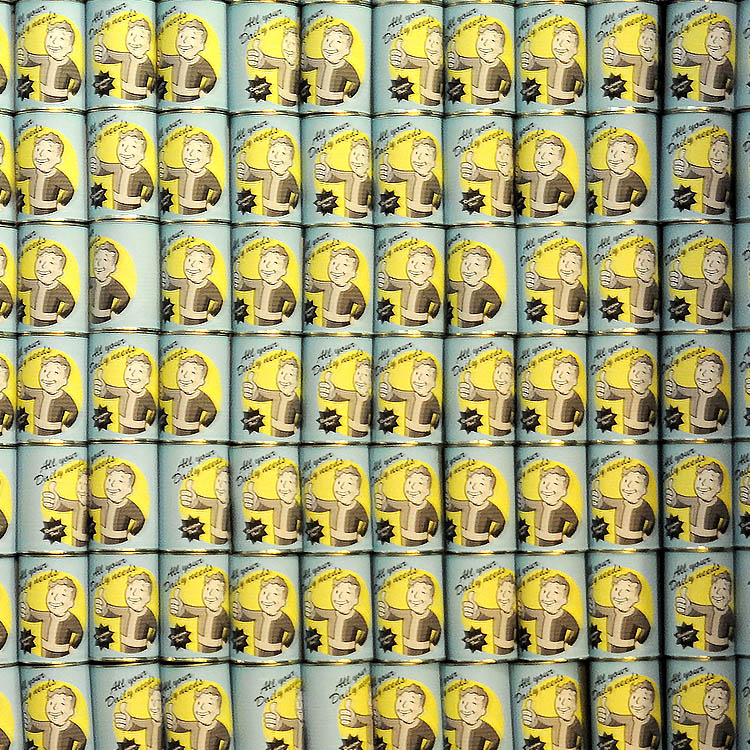 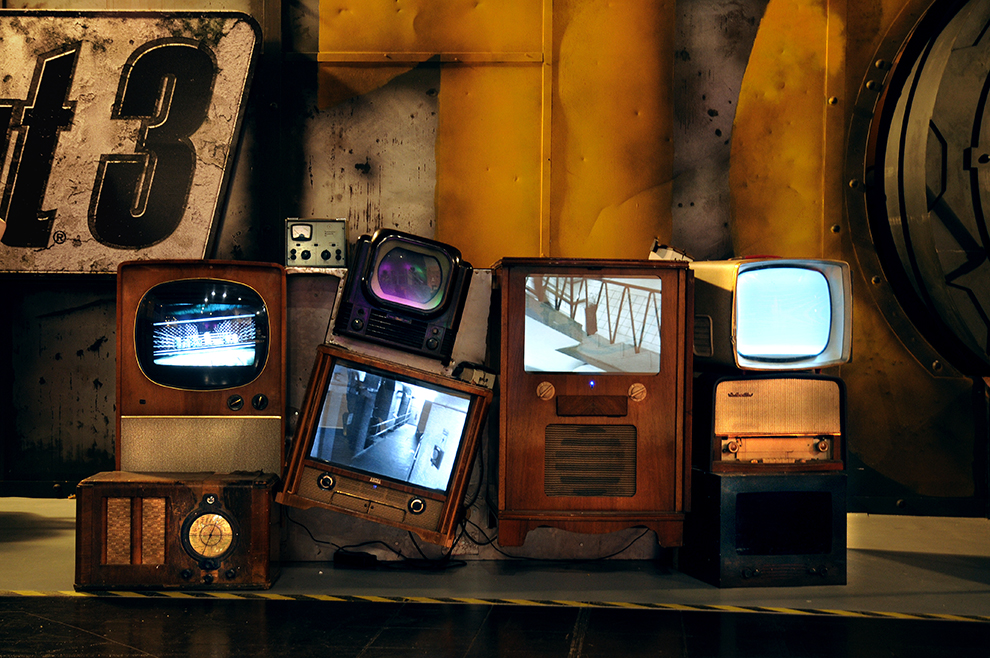 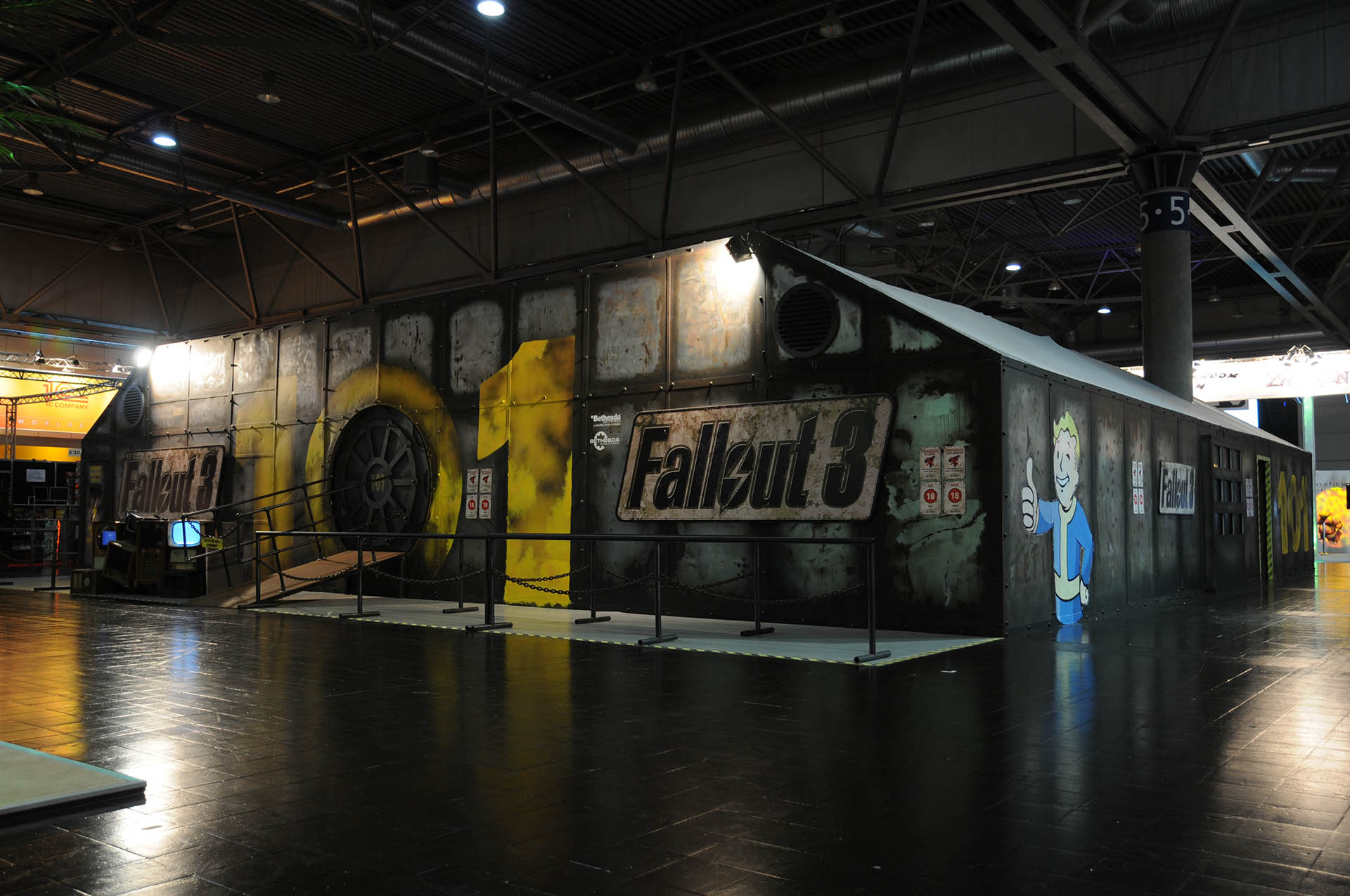