Final Fantasy XIV is an installment of one of the world’s best known and loved video games. This project ran for over two years with several concepts being created and produced.

FFXIV was a Massively Multiplayer Online Role Playing Game (MMORPG), its multiplayer feature making it unique from previous installments. It was also a ground-breaking game because of its ‘cross-platform’ release – playable online on both PS3 and PC systems – this became the foundation of the advertising concept.

As the Final Fantasy games are almost like movies, the client wanted the campaign to have cinematic realism. They also were against showing any games footage or cut scenes in the TVC in order to help it stand out further from traditional video game advertising.

I created the final concepts and copy lines for the campaign, storyboarded the TV commercials and assisted the producer in bringing the world of Final Fantasy to life by commissioning and developing movie-grade costumes, prosthetics and 3D post-production.

This was a large project combining web, print and TV advertising. It was also a great learning experience, I got to see ideas presented as part of a consumer research session to find out first hand what was thought of them. 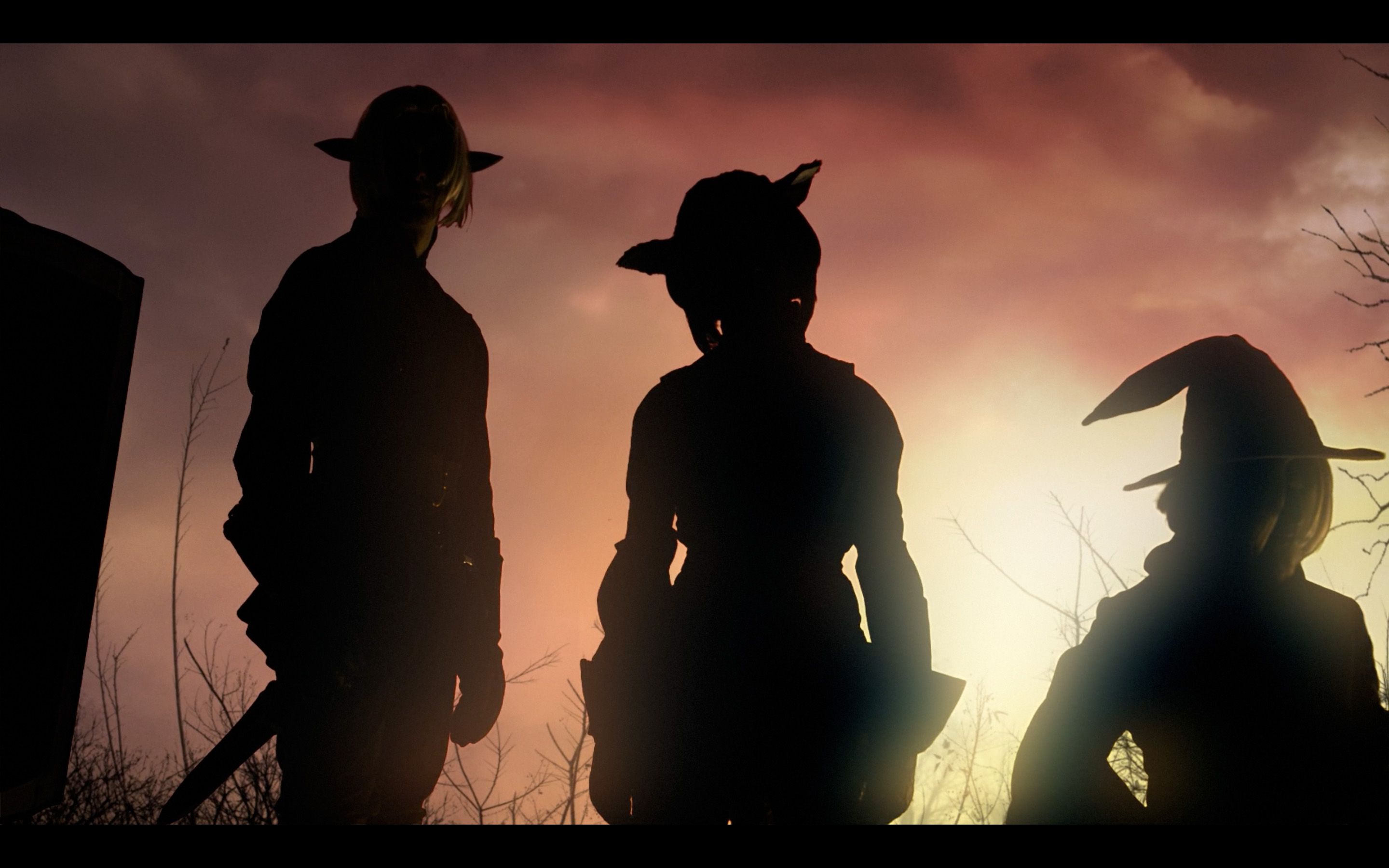 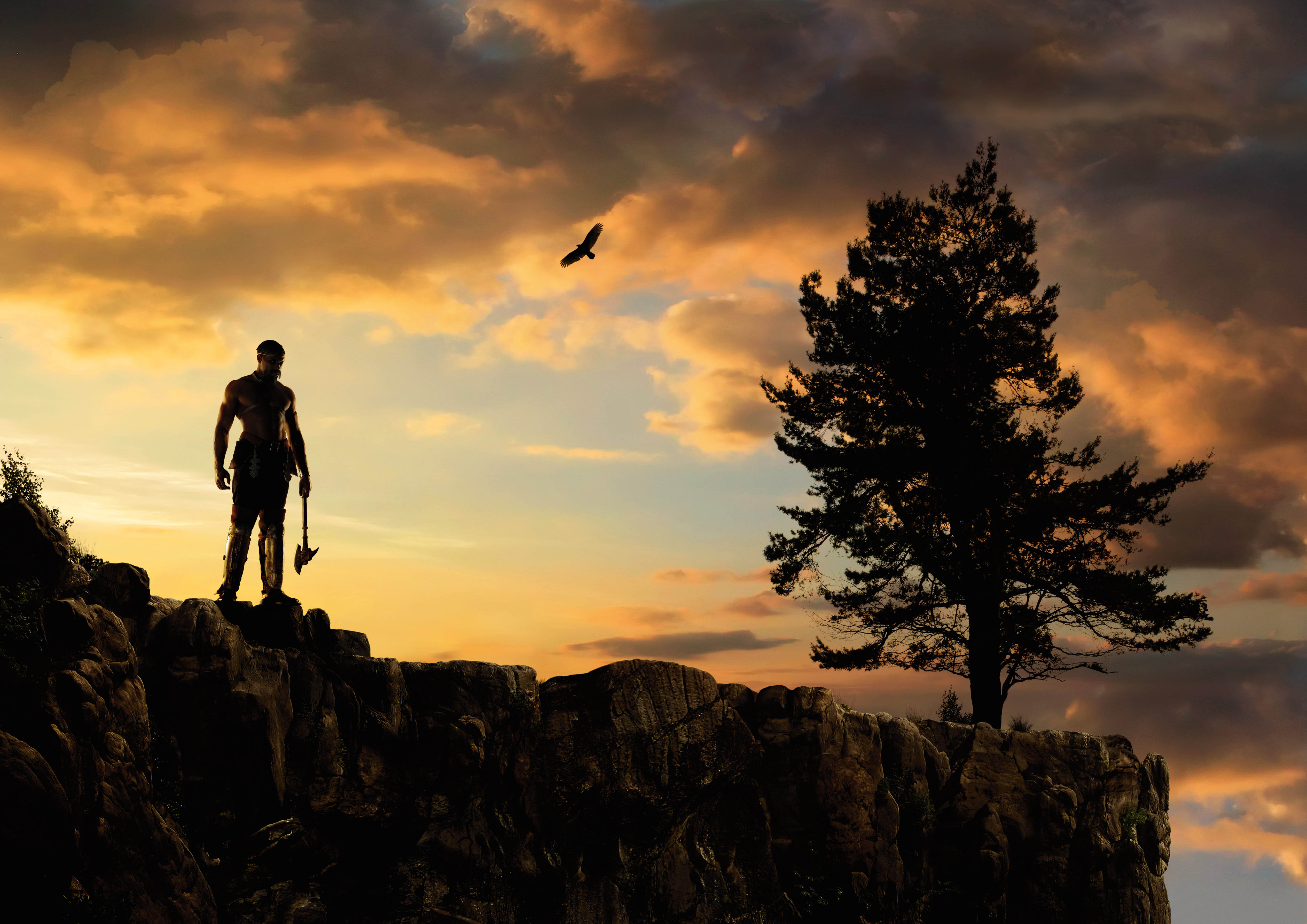 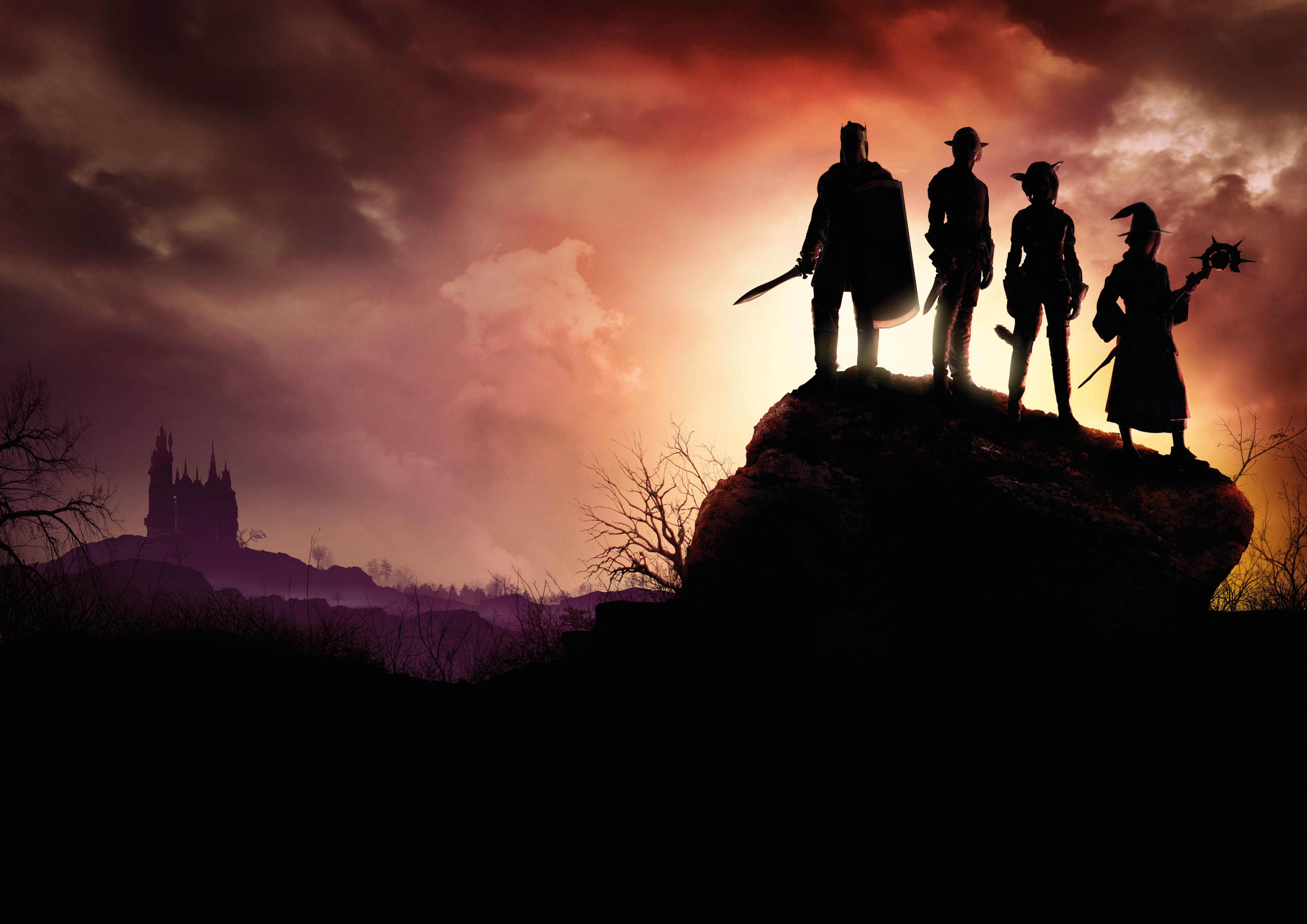 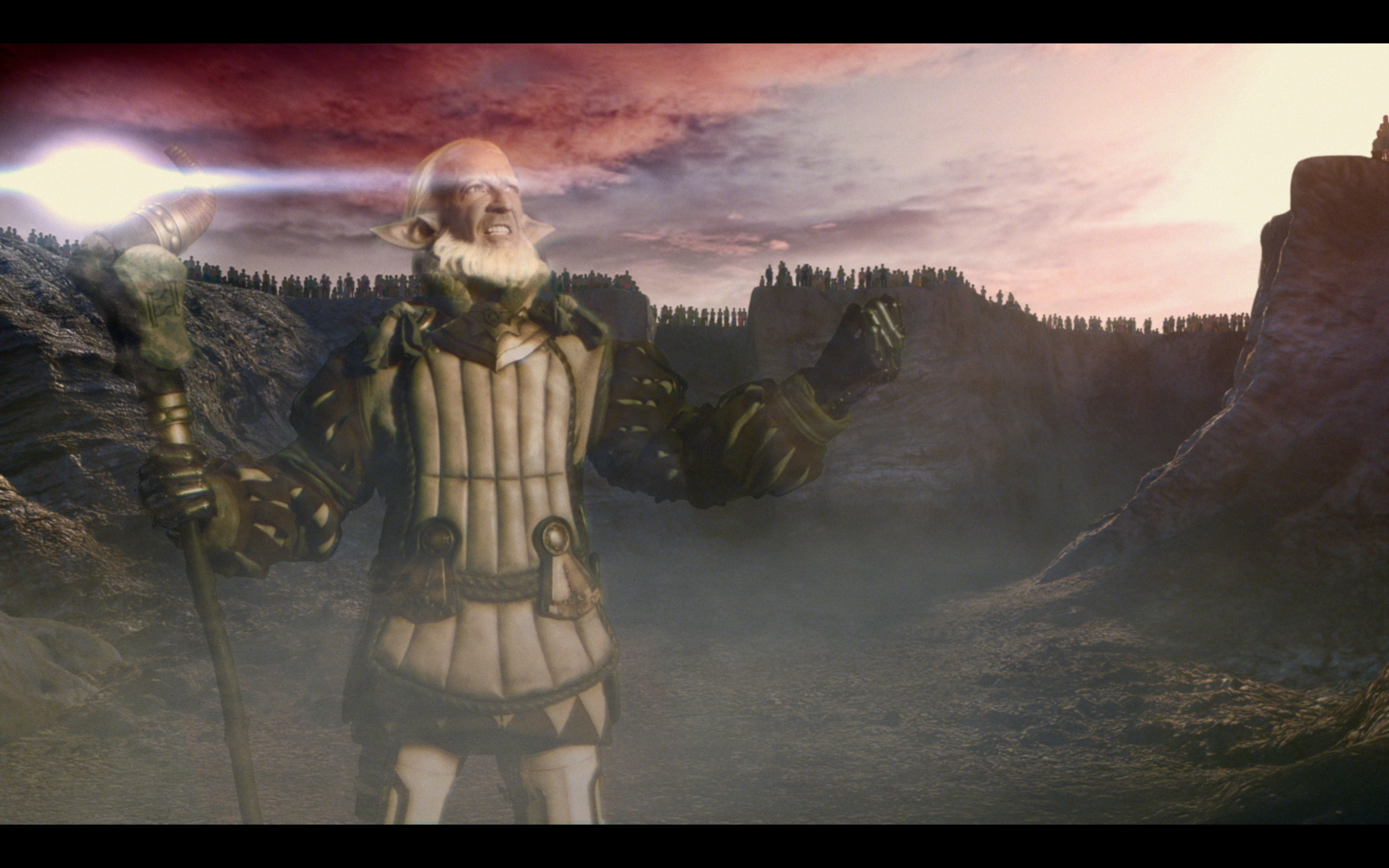